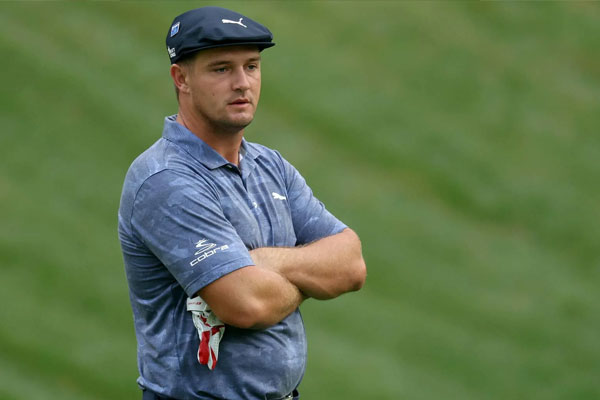 Bryson DeChambeau’s game gets a lot of hype these days — and for good reason. Since he dedicated himself to a regimented bulk up, his game has been as good as anyone on the planet not named Dustin Johnson. With two wins, 11 top 10s and a U.S. Open win during the calendar year, the results speak for themselves.

His driver has been the catalyst to this success as he’s launched bomb after bomb, determined to beat courses into submission through brute force. The strategy paid off at the Winged Foot as he captured his first major championship and humbled a fierce U.S. Open layout.

The results were mixed at the Masters, but the blueprint looked sound. Bombing the ball past trouble is certainly not what course architects planned on being a possibility when they designed the tracks, but as technology has evolved, so too have strategies.

This article was originally published by Golf.com